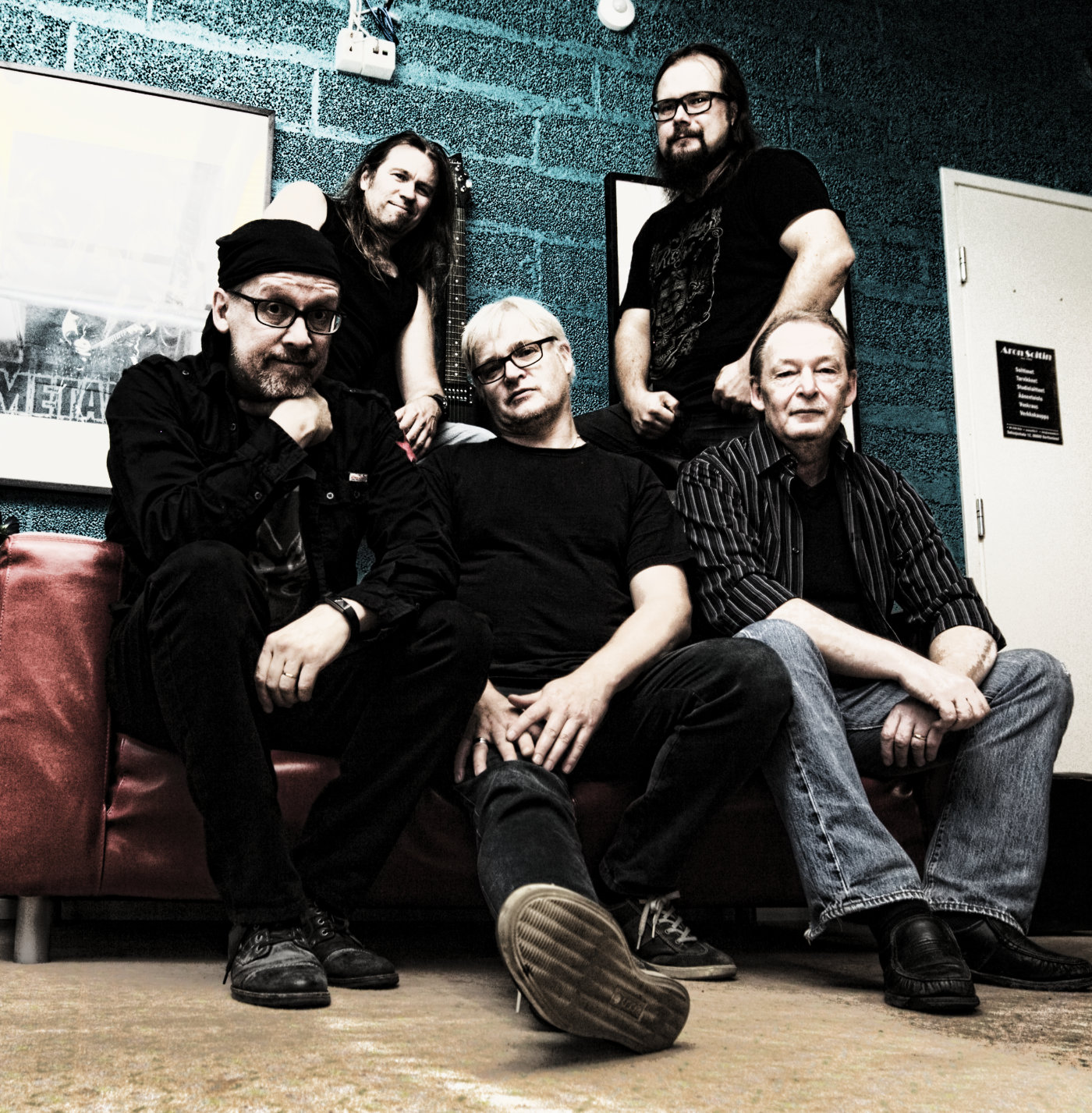 Rock Rooster was founded 25th of April 2011, when the five band members joined together for their first rehearsal in north of Helsinki, Finland. The star was born!

Rock Rooster plays hits from the age of British power-vocalists, covering Deep Purple, Whitesnake, Rainbow, Zep and others from that era of famous frontmen.

The stage show pays homage to the arena-rock classics, providing the all-important visual counterpart to the required strong musical performances, adding up to an electrifying act.

Started musician career with acoustic guitar and shower singer back in the 80s.

Can truly admit classic hard rock being #1 influencer and compelling power to suck his interest in to the music.